Thanksgiving has long been a tradition in America, one which brings families together and celebrates the gifts that life gives. However, for many of us, Thanksgiving is about the food. Food defines Thanksgiving. Often, many of us continue to eat food that we know is not good. In this article I will rank common Thanksgiving foods in tiers. 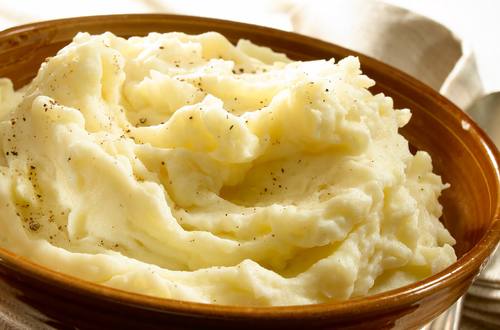 Mashed Potatoes are in a tier of their own. They are the saving grace of an otherwise bland Thanksgiving palate. Add gravy and they get even better. One could eat mashed potatoes ’till the cows come home and not be full. Anyone who disregards mashed potatoes as the No. 1 food of Thanksgiving is an ageusiatic. 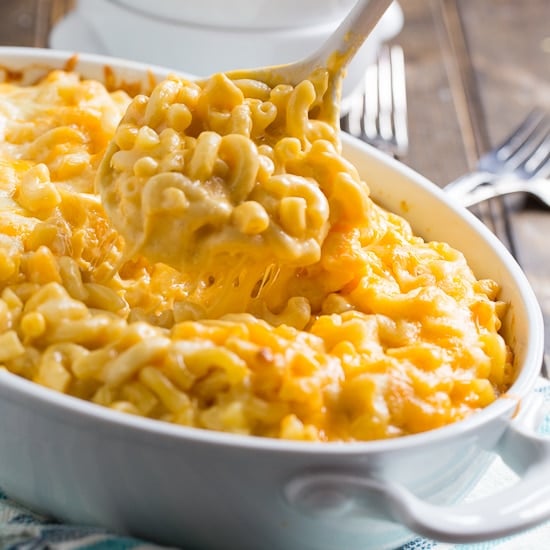 And not particularly in that order. For the record, it should probably go Rolls, Mac and Cheese, Pie, and Green Beans. First off, mac and cheese is not always regarded as a Thanksgiving food, but most think of it as such. In any case, it’s delicious. It pairs perfectly with almost any main course and is good enough to be on its own. Second, green beans get a bad rap and are probably underrated when it comes to ranking Thanksgiving foods. Green bean casserole isn’t great, but we’re talking straight green beans here. Cooked well, they can make any meal go right. Third, apple and pumpkin pies are phenomenal deserts. A good apple pie is better than a good pumpkin pie, but also harder to find. Pair either with vanilla ice cream and you have yourself a dessert to behold. Finally, who doesn’t love a good roll? I could eat rolls all day long, and they make a perfect filler while waiting for the full meal. Put a little butter on them and they will be irresistible. 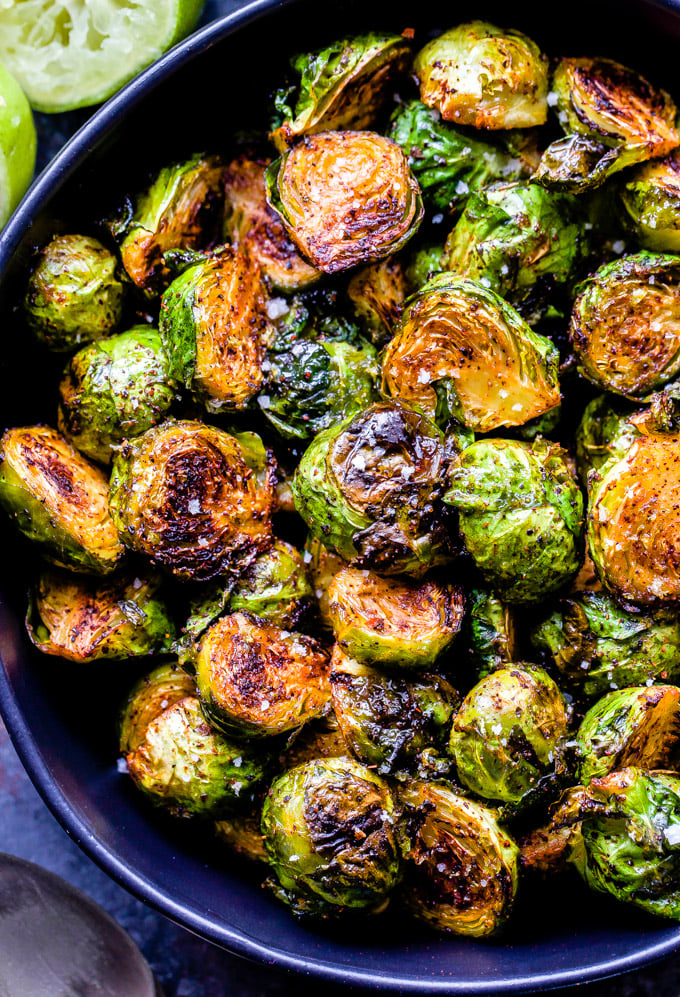 I’ll be honest, I don’t like cranberry sauce much anymore, but I used to love it, so it sneaks into tier 3. However, if you’re going to have cranberry sauce, get the most-processed-least-actual-cranberry version you can get. Brussels sprouts, however, could be in tier 2 if done right. The tragedy is they are often neglected and left to be stuck in the oven for 15 with some salt. Put some seasoning on them and they could be legit. Rounding out tier 3 are general vegetables, including broccoli, carrots, cauliflower, and anything else you could think of. Vegetables aren’t really that bad, people. 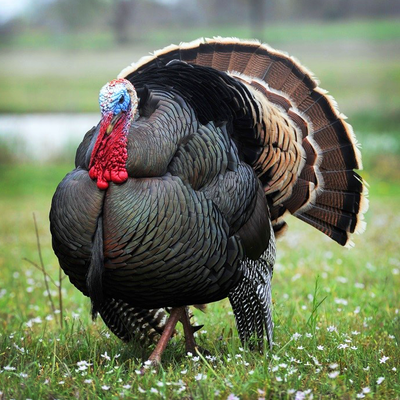 Face it, folks. Turkey and stuffing are the two most overrated foods of Thanksgiving. Turkey, if cooked and gravy-ized correctly, could and should be a tier 2 food. The problem is it’s so hard to do turkey right. Chances are your Uncle Eddy isn’t cooking a great bird. If you want something that dry and white, watch the 1950s Celtics. However, it should be known that white meat is significantly better than dark meat. Stuffing, however, is the worst food of Thanksgiving. It is vastly overrated in the scheme of Thanksgiving foods. With so many other options, why pick the one that is just pieces of old bread that no one wants? It was meant to fill cavities in certain animals, as it is literally named stuffing. Don’t get mad at me, I just report facts. Happy Thanksgiving.